In 1991, Ms. Lilian Schnog took on the responsibility for an animal shelter AHPPA (or Refugio) with a few small cages, a leaky surgical room, and more than 100 cats and dogs in residence. At the time, Costa Rica’s approach to animal overpopulation was to poison the animals in the streets. Dogs and cats “lucky” enough to have a home were seen as working animals. Some believed that a hungry cat would catch more mice and a chained dog would be a better watchdog. Many were fed leftovers but, if there were none, the animals remained hungry. When the animals were no longer useful or wanted by their owners, they would be thrown out on the street. Since many of the abandoned animals were females, the overpopulation of stray animals was a significant problem.

Ms. Schnog first had to convince officials to take stray dogs and cats to the Refugio (rather than simply killing them) where they could be sterilized and potentially adopted into homes and then set about building Refugio’s infrastructure and impact.

The facility has flourished under her leadership. In 1999, the AHPPA annual budget was around $150,000 (80% of which came from veterinary
fees). Almost twenty years later, the AHPPA budget had grown to $550,000 annually with about 70% coming from veterinary fees. (Note: even though the shelter charges for veterinary assistance, no animal that needs help is turned away simply because the owner/caregiver cannot afford to pay.) AHPPA’s outreach programs have also played an important part in the success of its sterilization programs as well.

Today, AHPPA has a state-of-the-art surgical room served by several veterinarians that is busy seven days a week. Thousands of companion animals are helped and/or sterilized every month and the adoption of animals from the shelter is now commonplace. As the health and status of the animals in the neighborhood of the shelter (in San Rafael, a suburb of Heredia) has improved, an outreach program was established to provide no/low cost spay/neuter and other veterinary services in rural communities outside the San Jose valley and down towards the coasts.

To help any and all animals and pet owners in Costa Rica by offering affordable veterinary services, outreach programs and food assistance when necessary. 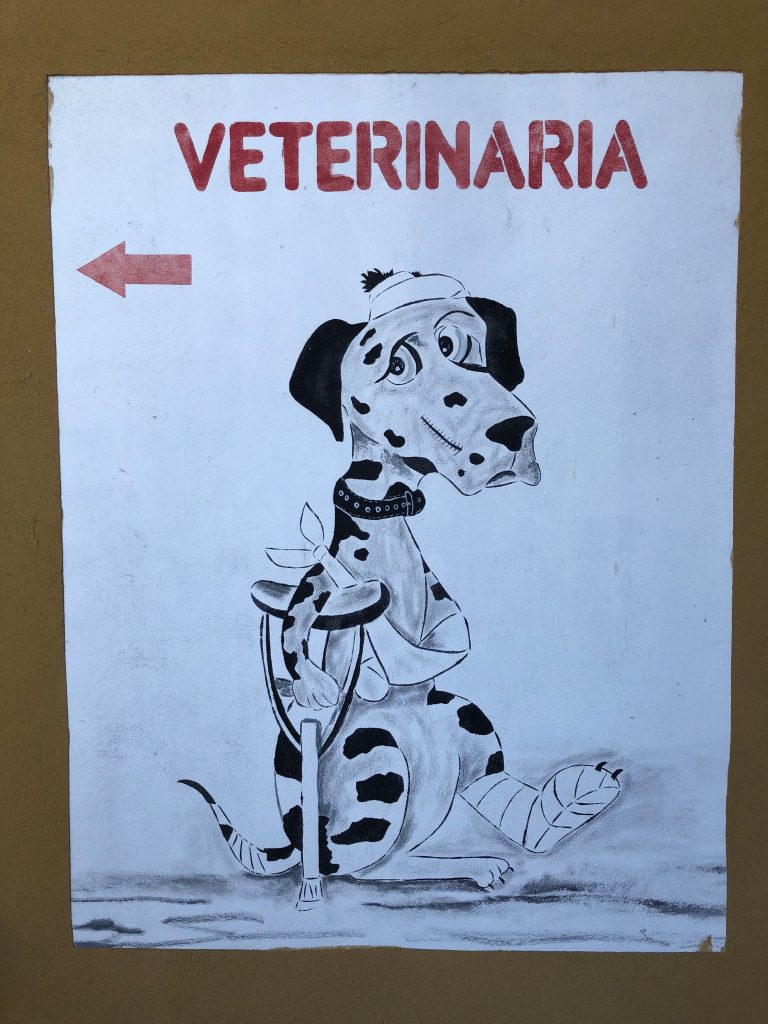 AHPPA works very hard to educate the public and to provide low-cost, and often no-cost services, to reduce the over-population of street dogs around the country. Furthermore, no animal is refused treatment if it can be operated on or treated with a good chance of recovery.

Our Spay & Neuter Program, responsible for castrating over 200,000 animals over the past twenty years.  At our clinic and available through our Outreach Program our veterinarians travel to the poorest out laying, remote areas throughout Costa Rica to set-up temporary clinic tents offering low or no-cost spay and neutering services, vaccinations and minor first aid. This program is costly but important in helping to educate the public on becoming responsible pet owners.